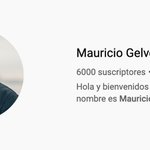 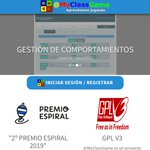 Did you miss #MxWorld2020 live? Here's a recap to get you caught up with what you missed: https://bit.ly/2RvvNtI

BONUS: All of the sessions are curated into 17 easy-to-find playlists. And, they're all available on-demand right now. 👀👍🏽 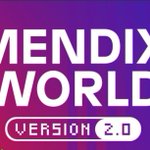 📣For the second year in a row, we’ve been named a Leader in the @Gartner_inc MQ for Multiexperience Development Platforms. 🎉🎉🎉

Bonus: We were also ranked highest for Modern/Progressive Web Apps. 🙌🏽 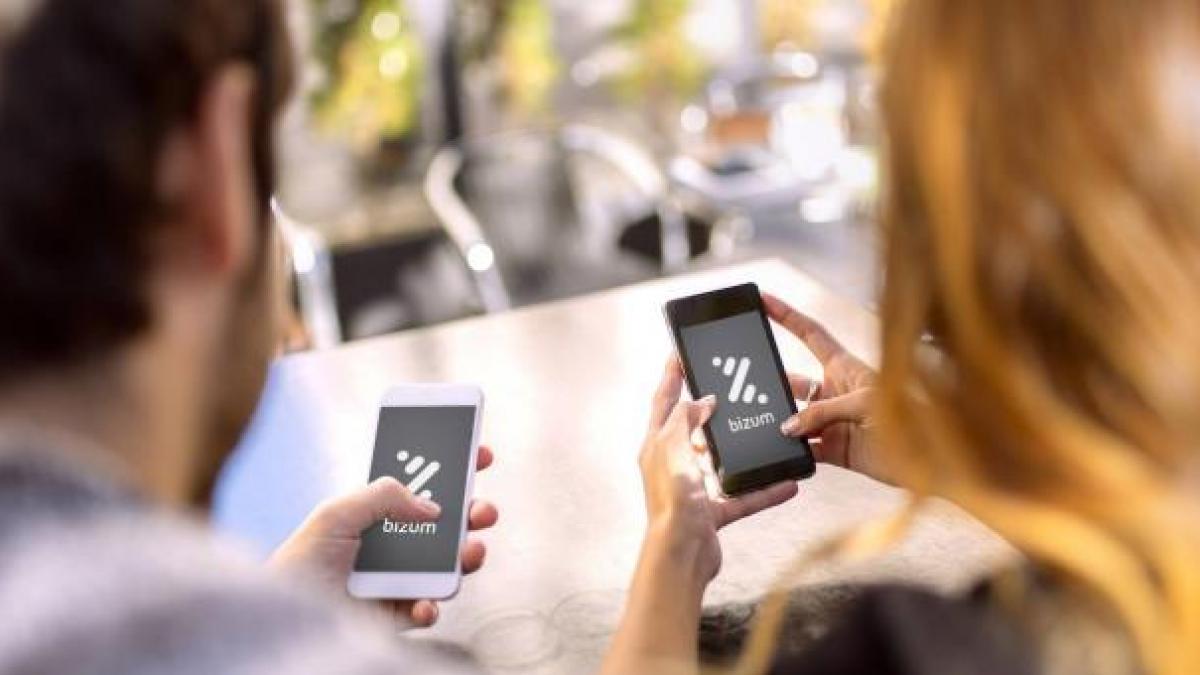